Saildrone is pleased to announce the addition of Troy Bertram in the newly created role of Chief Revenue Officer, overseeing global partnerships and market development. With more than 20 years of experience in business development, sales, and partnerships, Bertram will be an important asset to the Saildrone team.

Bertram comes to Saildrone from Amazon Web Services (AWS) where over the past seven years he built global business development and partner channel teams that supported government, education, and non-profit customers around the world, including Saildrone.

“Troy’s success architecting large complex deals with sophisticated customers in the private and public sectors speaks for itself. We are thrilled to add his deep expertise in business development and sales to the leadership team as we continue our rapid growth,” said Saildrone COO Sebastien de Halleux.

As CRO, Bertram will work to expand Saildrone’s data services for both public and private sector partners. Saildrone’s global fleet of autonomous vehicles is collecting critical scientific data at an unprecedented rate. This exponentially increasing data set depends on the endurance and resiliency of its backend infrastructure, which is why Saildrone chose AWS as its cloud provider. The AWS cloud provides industrial-grade scalable infrastructure to Saildrone’s global fleet of ocean drones.

“Since World War II, the majority of ocean surface data has evolved from primarily being collected by ships to eventually include buoys and satellites. The addition of cost-effective ocean drones combined with the compute power of the public cloud will exponentially accelerate naval and coast guard maritime domain awareness along with scientific mission and research support, especially in the fields of oceanography, climate science, fisheries, bathymetry. I am very proud to be joining Saildrone at this exciting time,” said Bertram.

Prior to joining AWS, Bertram spent 11 years at Dell in various roles leading sales, services, operations, and business development teams with federal government agencies. Bertram is a veteran of the US Army where he last served as a communications officer in the 82D Airborne Division. He earned an MBA from Saint Edwards University and a BS in Business and Applied Economics from the University of Minnesota as well as Project Management Professional (PMP) and AWS Cloud Practitioner certifications.

For access to high-resolution images or other requests, please go to our media kit.

Behind the Scenes: A Closer Look at Saildrone Mission Management 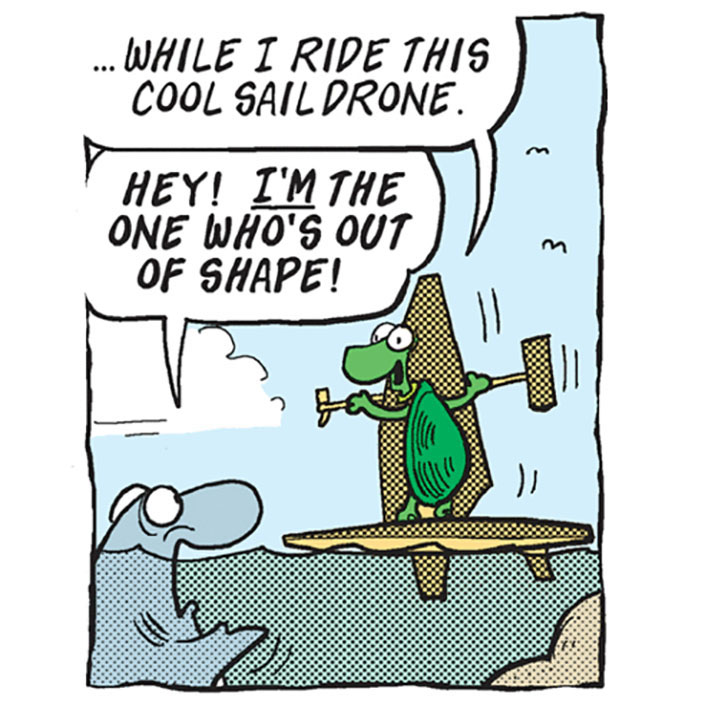 A Shark, a Turtle, and a Saildrone Cross the Pacific... 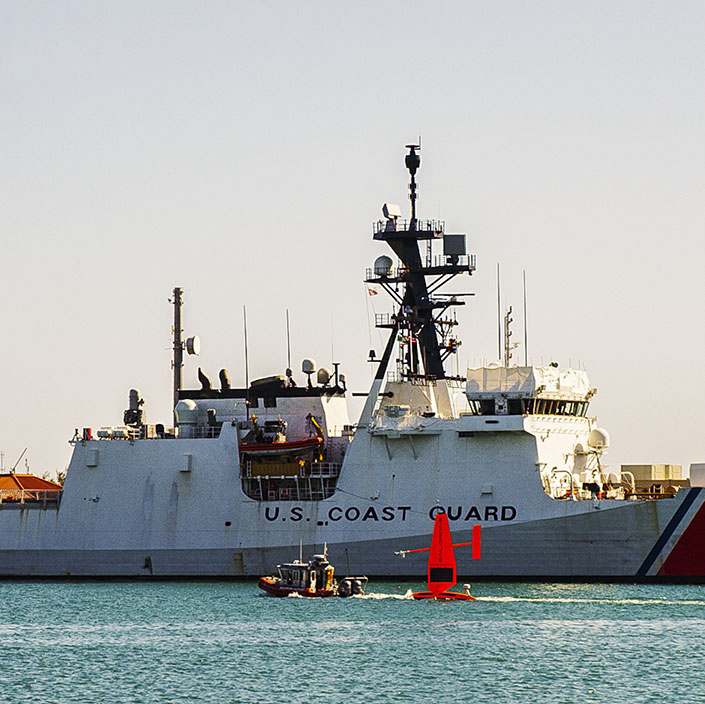 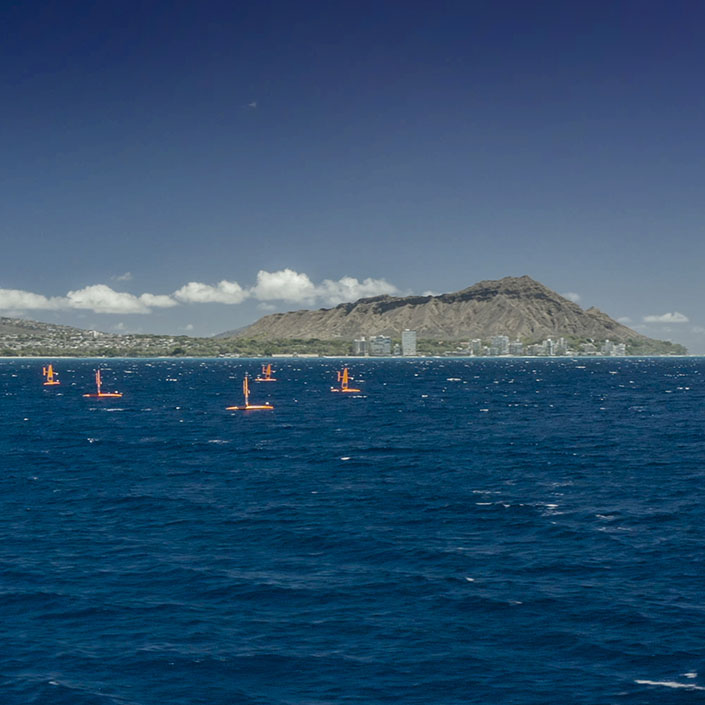 SERVICES
TechnologyMissionsDataForecasts
ABOUT
CompanyPressMedia KitData QualityGallerySaildrone AwardAntarctica
LATEST
UpdatesCareers
newsletter
Thank you! Your submission has been received!
Oops! Something went wrong while submitting the form
Subscribe to our monthly newsletter!
2019 © Saildrone, Inc.  |  Terms of Service |  Privacy Policy
back to top